If you’re travelling to a new city for the long weekend this Memorial Day, I highly recommend checking to see if they have any free walking tours. I am a huge fan of walking tours when visiting new places. Whether they are focused on tourist attractions, history, or food, I always learn a ton plus get some great ideas of where I need to check out during my trip. So why you might ask, do I think free tours are best? The answer is simple, if the tour guide doesn’t do a great job, they know they won’t get tips. Plus, since they aren’t guaranteed tips, I’ve also found that the tour guides are extremely passionate about what they do and are just excited to share their love of their city. With that being said, there are two types of free tour companies. The first kind’s only revenue comes from the tips they make. The other type of company has both free and paid tours in their portfolio, and while they hope their tour guides get tipped, their real goal is to encourage people to take the paid tours because they had such a good time on the free ones.

My first experience with free walking tours was the latter type. It was about 10 years ago on my family’s trip to Rome. We were at St. Peter’s Square in Vatican City when a tour guide approached us about joining a free tour of St. Peter’s Basilica. The tour was fantastic and we really enjoyed it. I even still remember some of the facts we learned.  Afterwards, we were offered the opportunity to take a paid tour of the Vatican Museum with the same guide which we ended up turning down for no other reason than we didn’t plan to spend too much time in the museum since our main focus was just seeing the Sistine Chapel. 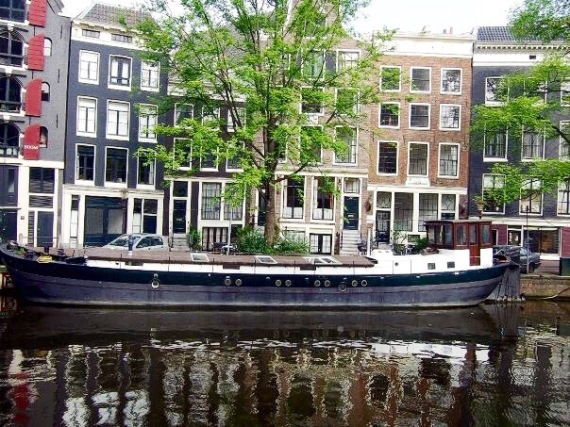 By the time I went on my next free tour, I had pretty much forgotten about my first experience. I was in Amsterdam for the weekend with friends from my study abroad group. I wanted to really get to know the city and so I started looking up walking tours. I knew I had found the right one when I came across New European Tours. The timing worked out great and I was intrigued by the fact that it was operated solely on tips. The best part was, we didn’t have to pre-book which was awesome since we didn’t have smart phones and a few of my friends decided to tag along that morning. We had a lot of fun on the three hour tour. It gave me a good sense of the layout of the city, which up until that point I had found extremely confusing despite my good sense of direction, plus it pointed out tons of interesting facts and historical sites that I never would have seen on my own.

I had such a wonderful time on that Amsterdam tour, that I decided to take New European Tours’ Paris tour. Even though I had been in Paris for three weeks by the time I took it, I still learned a lot about the city. After two awesome experiences with free tours, I figured if the paid tours were even half as good, they were definitely worth the money and so I signed up for the Montmarte tour. It was just as good as the free ones plus our tour guide was an American who was in Paris to attend Mime school which was interesting to learn about. 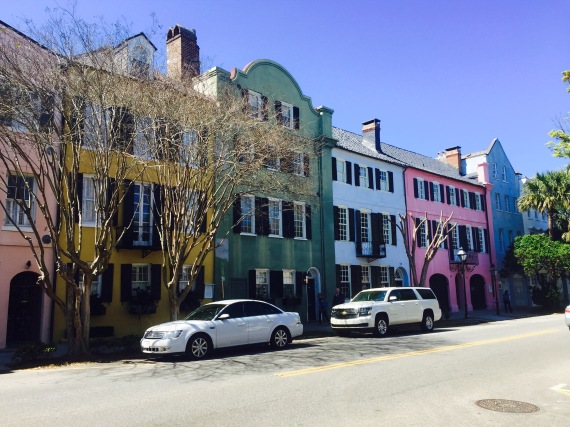 With such great experiences with free tours in Europe, I didn’t hesitate to book one in Charleston after the paid tour we originally wanted to take was sold out. If you followed our trip, you already know that Diana from Free Tours by Foot Charleston was awesome and the perfect way to start our time in Charleston. You also know we took another free tour in Savannah by Free Savannah Walking Tours and had an equally good experience with our tour guide, Chris. My most recent free tour was in a Historic Walking Tour in Austin. As you might guess, this tour was also a lot of fun, plus it gave me a chance to see the city in between conference events. 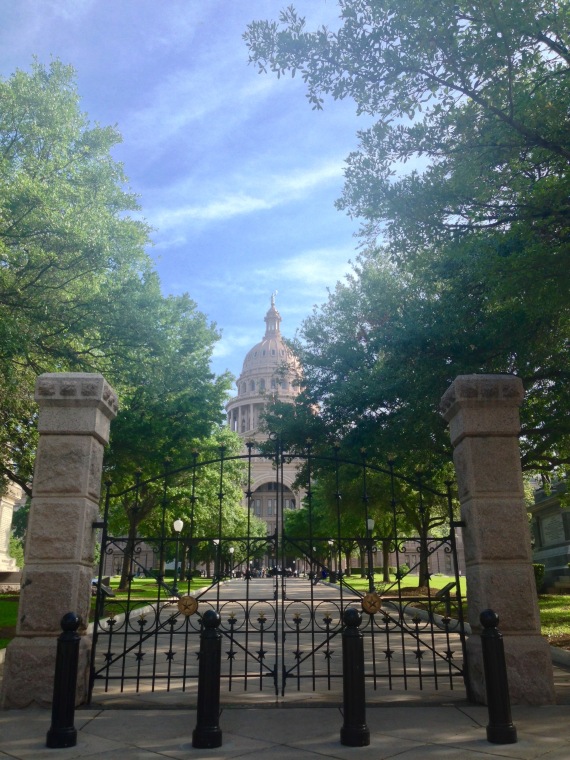 After six great experiences, I’m confident that it’s definitely not a coincidence and that free tours really are the best way to go. While they are definitely a good idea when visiting a new city, I think it’s also a fun way to get to know your hometown a little better. I hope to give this a try myself since both Free Tours by Foot and New European Tours have New York City tours and Free Tours by Foot has a Philadelphia tour.

Have you tried free tours before? What are your favorites?

2 thoughts on “Walking Tours: Why Free Tours are the Best”